There’s no surprise that Dior is one of my favou

A few of my go-to Chanel beauty Products, which is

How Sunglasses came into Fashion? 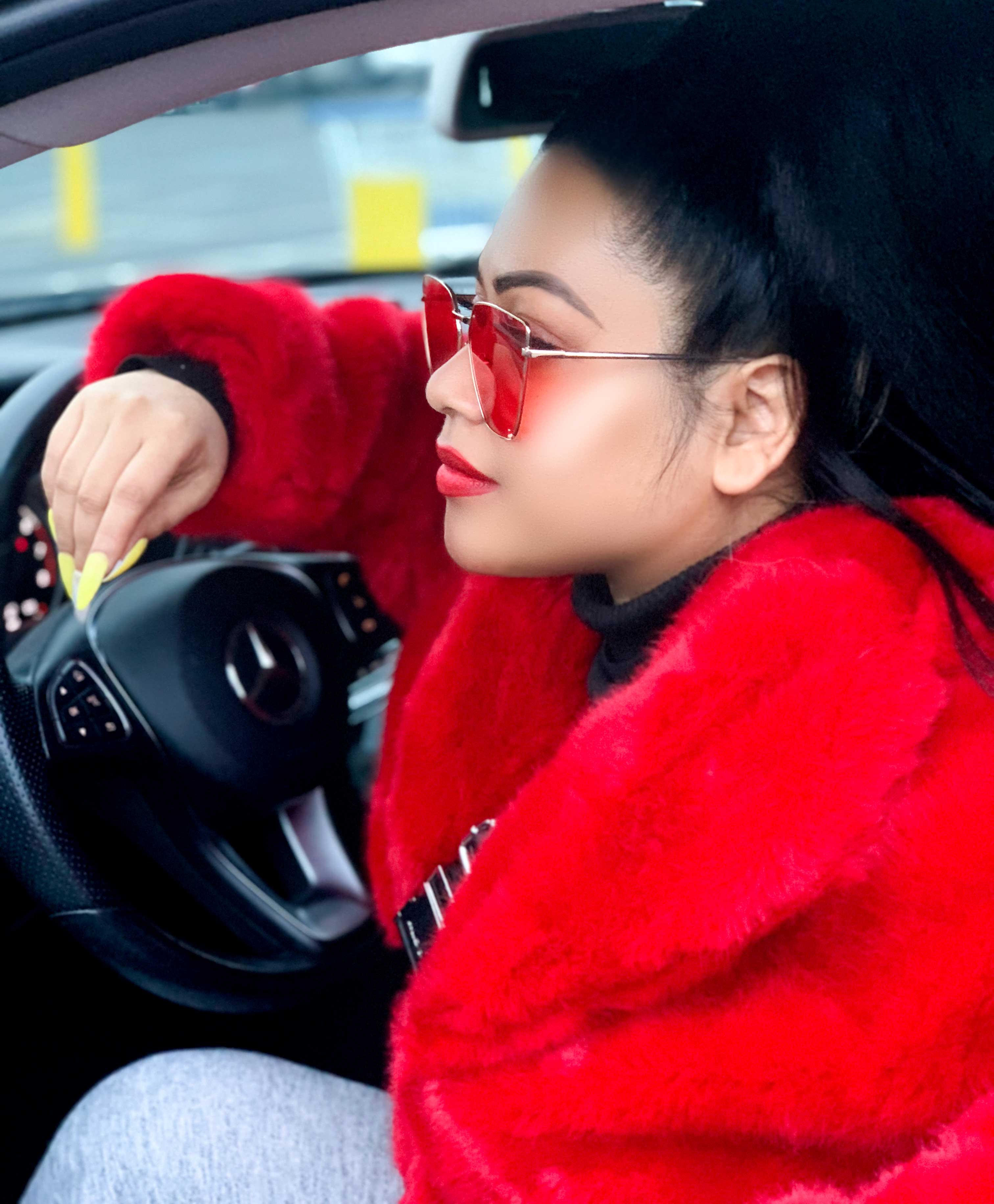 The sun is glaring, reflecting off skyscraper windows in New York City, so you reach into your bag and grab your favorite pair of shades. Maybe they’re classic aviators or wayfarers, or huge, face-shielding frames that cover your eyebrows and most of your cheeks; perhaps they’re the popular Kardashian-Jenner approved slim styles that barely block your eyes.

Here’s Why Everyone’s Actually Wearing Tiny Shades ? No matter what the size, color, or shape, each pair has one thing in common: Sunnies always have been linked with a sense of rebellion, mystery, and edginess. Sunglasses, the ultimate practical accessory, have been a hallmark of style long before we had any reason to fear UV rays.

While some of the most iconic trends, like aviators and wayfarers, may come from utilitarian military use, everyone who’s been anyone over the last 60 years understands that the distance provided by shades over your eyes instantly ups your cool factor.Fashion and pop culture constantly form a feedback loop, and the history of popular sunglasses shows little exception – the biggest trends in eyewear can often be traced back to the movies and music that defined their time. Here are some of the most iconic sunglasses through the years.

Cosmopolitan – The Not-So-Secret but Truly Badass History of Sunglasses

Late ’60s – Oversized and dark shades were the height of fashion.
Early ’70s – John Lennon made tea shades a favorite among music fans.
Late ’70s – Saturday night gave us big and bright frames.
Early ’90s – Hologram lenses were a grunge-goth staple.
1980 – Robot sunglasses had a moment in the future-oriented early ’80s.
1983 – Wayfarers returned for some risky business.
1984 – Austrian label CAZAL made an iconic hip-hop look.
1985 – Long before Don Draper, Bruce Willis brought brow lines to TV.
1986 – Tom Cruise (again) brought back aviators.
1993 – Colorful ovals exemplified the intensity of the early 90s.
1994 – Small, round, and colorful glasses came back in a big way.
1995 – “Clueless” changed the fashion rules of the ’90s.
1996 – Futurism returned, this time with less cheesiness.
1997 – The “Insect Woman” made creepy bug-eyes cool.
1998 – Teen pop stars lightened up with colorful lenses.
1999 – Brad Pitt made glam shades hyper masculine.
2000 – Chloe’s tinted aviators were all the girly-girl rage.
2002 – Oversized frames made a comeback.
2003 – Paris Hilton had everyone thinking pink.
2004 – Shiny shields were on every celebrity “hiding” from the paparazzi.
2005 – Reflective lenses went glam.
2010 — Aviators were everywhere … again.
2011 – Rectangular sunglasses were bold and on trend.
2015 – Mirrored sunglasses were a hit.
2018 – Tiny sunglasses were a thing again 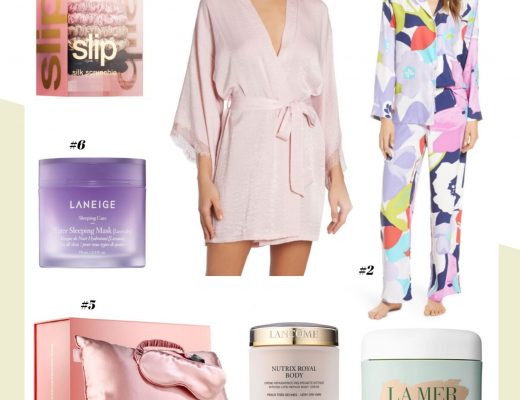 My Favorite Pajamas and beauty products for Staying Cozy at Home! 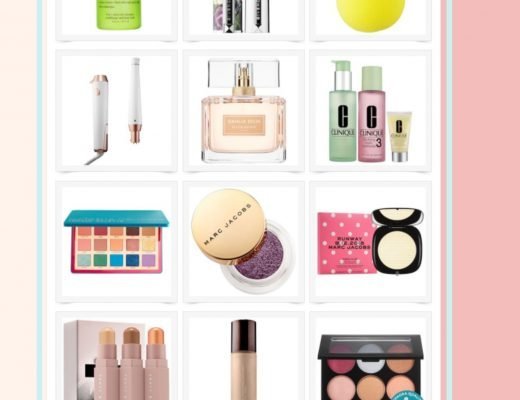 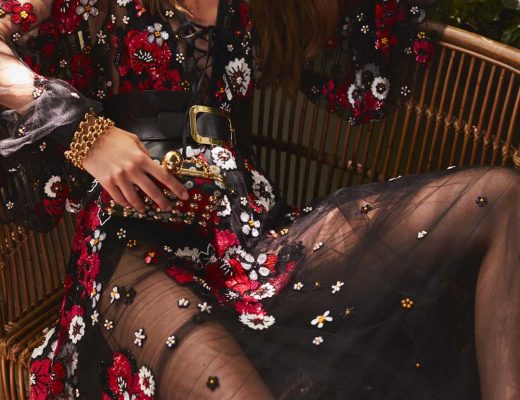 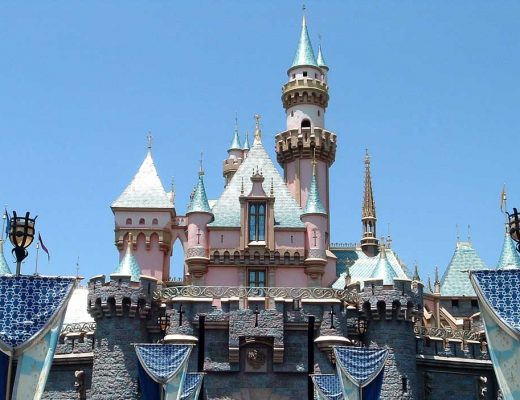 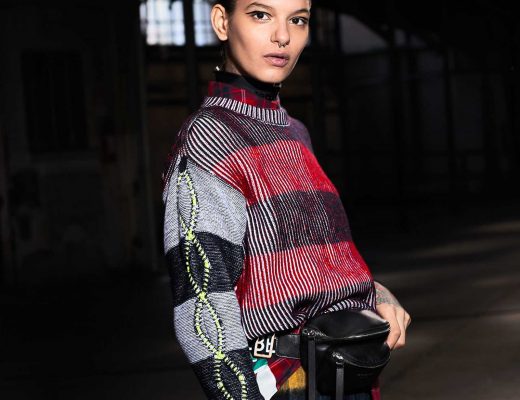 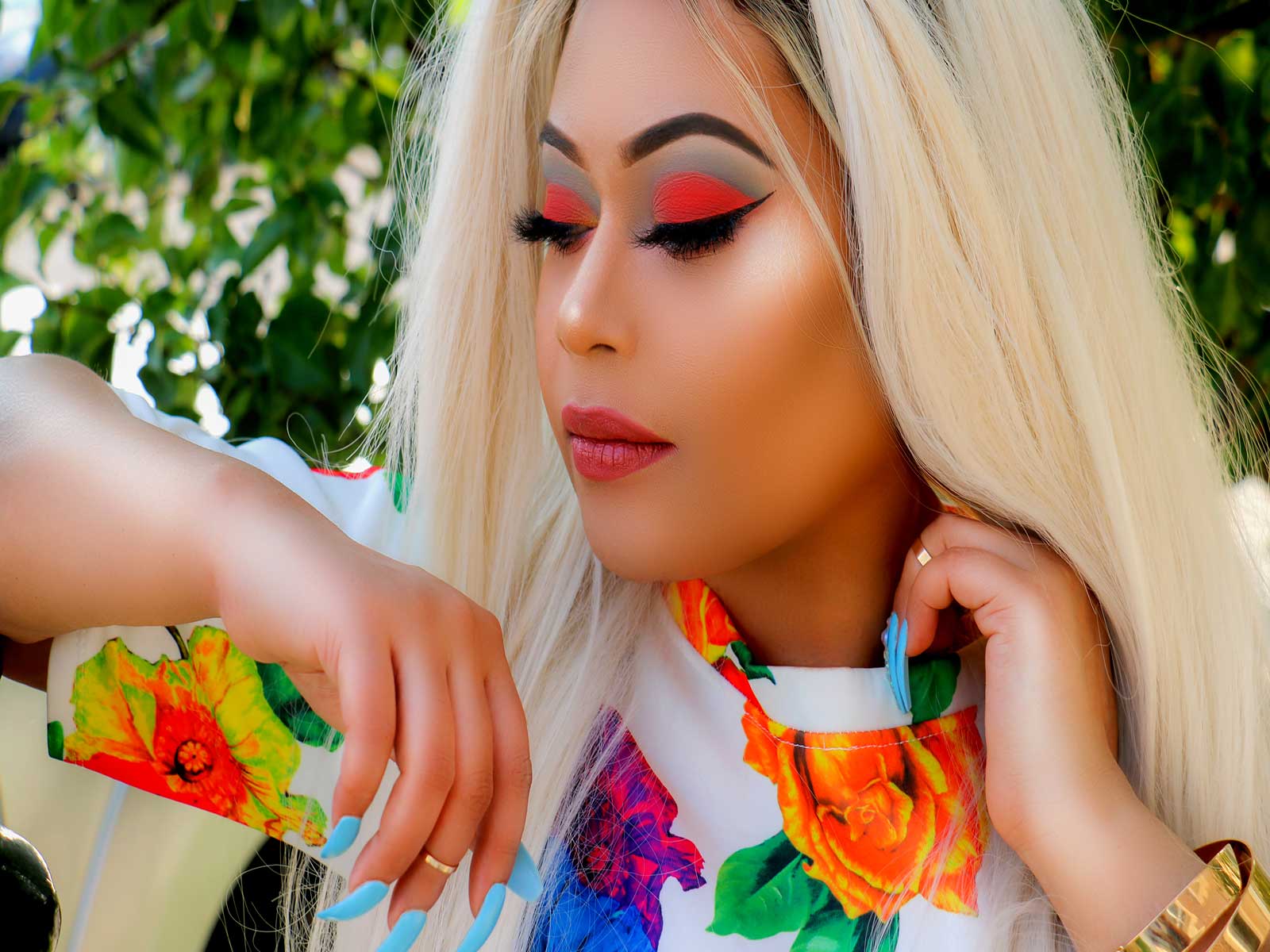 Fashion Designer & Content Creator.
Welcome to my online world of all things beautiful :)

We use cookies to ensure that we give you the best experience on our website. If you continue to use this site we will assume that you are happy with it.Ok